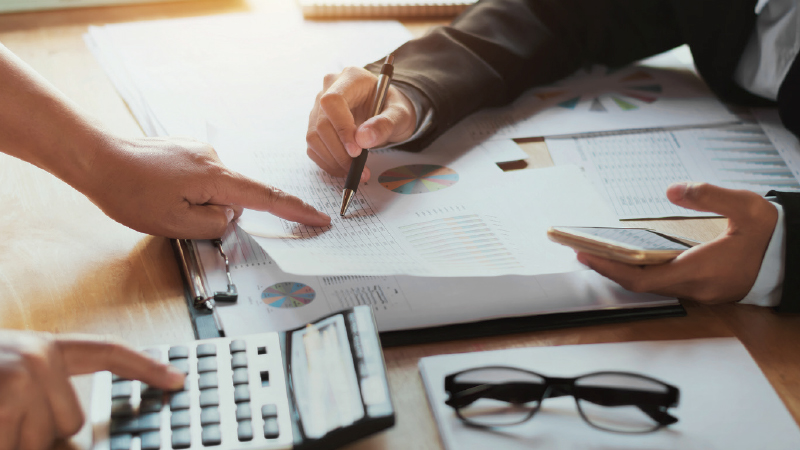 A routine investigation by the U.S. Environmental Protection Agency (EPA) Office of Inspector General (OIG) has concluded that EPA’s controls over the land application of biosolids were incomplete or had weaknesses and may not fully protect human health and the environment. However, the EPA Office of Water, which operates the biosolids program, disagrees with the findings and states that presence of pollutants does not automatically pose a risk to public health and the environment.

Throughout 2017 and 2018, OIG investigated whether EPA “has and implements controls over the land application of sewage sludge that are protective of human health and the environment.” On Nov. 15, 2018, OIG released a report based on its investigation titled, EPA Unable to Assess the Impact of Hundreds of Unregulated Pollutants in Land-Applied Biosolids on Human Health and the Environment.

OIG is an independent office that helps the agency protect the environment in a more efficient and cost-effective manner. OIG’s main activities include performing audits and investigations of EPA to prevent and detect fraud, waste, and abuse. Following an audit or investigation, OIG typically releases a report of findings.

The report pointed to a steady reduction in staff and resources in the EPA biosolids program as a cause of many of these weaknesses. The OIG recommended that the EPA Office of Water “address control weaknesses in biosolids research, information sharing with the public, pathogen control and training” and implement corrective actions with milestones to fix these issues.

The report and related materials can be viewed on OIG’s website at http://bit.ly/EPA-OIG-biosolids2018.

OIG provided the Office of Water the chance to comment on the report; this response is included in Appendix D of the report. The Office of Water took issue with how the science was presented in the report and stated that “there is no attempt to make it clear to the reader that the occurrence of pollutants in biosolids does not necessarily mean that those pollutants pose a risk to public health and the environment.”

The response also states that a top priority for the biosolids program will be to address the uncertainty of potential risk posed by pollutants found in biosolids but uncertainties in science does not mean that they are threats to human health and the environment.

The OIG report resulted in 13 recommendations for the Office of Water to consider. The Office of Water response provides corrective actions and milestone dates for eight of them with resolution efforts underway for the remaining five.

The Office of Water conducts biennial reviews of biosolids that include a full literature review of potential toxic pollutants and determines if the pollutants detected pose “potential risk to human health or the environment.” The 2015 report analyzed peer-reviewed journal articles from January 2013 through December 2014 to determine the articles’ relevance to biosolids and potential pollutants. Overall, 46 articles met the eligibility criteria. Once analyzed, the biosolids program identified 29 new chemical pollutants. Following a risk assessment of these new chemicals, the Office of Water determined that no additional pollutants needed to be regulated. A 2017 report following the same intensive analysis is expected to be released in the coming months.

During the OIG investigation, WEF staff members were interviewed and have since been tracking the report and working with other biosolids partners to coordinate responses after the release. It is WEF’s position that decades of science have shown that biosolids are a safe, renewable resource that improves our environment, lowers costs to consumers, and strengthens our farming communities.

Biosolids undergo a rigorous set of treatment processes that include physical, chemical, and biological processes to aid pathogen reduction. Utilities across the country have been safely recycling biosolids for decades while delivering innovative solutions that lead to stronger, more sustainable, and resilient communities.

WEF supports continued research on biosolids to ensure regulatory requirements continue to be based on the latest science. The WEF Residuals and Biosolids Committee (RBC) is committed to developing and promoting cost-effective practices and policies in biosolids and energy technologies associated with municipal, agricultural, and industrial wastewater residuals for the protection of the environment. Through education of WEF members, the public, and policymakers, RBC aims to serve the public interest regarding scientifically sound residuals and biosolids environmental practices and regulation. To learn more, visit the RBC page – www.wef.org/biosolids – to download fact sheets, white papers, and technical reports.

Patrick Dube is a technical program manager in the Water Science & Engineering Center at the Water Environment Federation (Alexandria, Va.). He manages the Residuals and Biosolids Committee and the Air Quality & Odor Control Committee. He can be contacted at PDube@wef.org.