This is a sample module published to the sidebar_bottom position, using the -sidebar module class suffix. There is also a sidebar_top position below the search.
Fall 2020 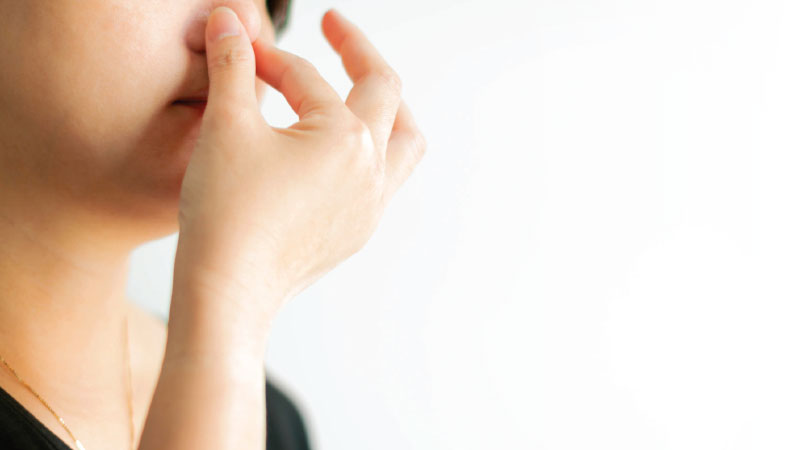 The Orange County Sanitation District (OCSD) has embarked on a primary clarifier (PC) improvement project at its Plant No. 2 facility in Huntington Beach, CA. Selecting a foul air containment approach and an effective odor control system for the PCs are critical components of the project, as the Plant is close to residential areas and the beach.

OCSD has long taken a proactive approach to odor control and its continued commitment to managing on-site and off-site odors is demonstrated through the project. The Plant’s existing 14 PCs were fitted over 30 years ago with geodesic dome covers and the foul air underneath these covers is exhausted to two odor treatment complexes comprised primarily of chemical scrubbers.

Figure 1 illustrates the arrangement of the existing PCs (designated as A-, B-, and C-side) and odor treatment complexes. Although the existing systems have performed well, the deterioration of aging facilities was a concern, and the Project provides the opportunity to re-evaluate the existing approach considering evolutions in both PC cover design and odor control treatment technologies.

• A number of overarching objectives defined the project direction, including:

The development of new odor control facilities to meet these objectives was complicated by a number of key considerations, including the impact of cover design on operations and exhaust volumes, footprint limitations, the integration of findings from concurrent odor planning efforts by others, and proposed changes in PC operation that impact the airstream characteristics.

For PC cover systems, operational impacts resulting from a potential transition from domes to flat covers were an overriding concern. A previous study performed by OCSD had demonstrated a clear economic benefit to foul air treatment costs from this transition due to exhaust volume reduction, but concerns remained regarding increased labor costs to perform operation and maintenance (O&M) tasks because of the reduced accessibility associated with the flat covers. Thus, various cover types were considered including hybrid configurations that offered a balance of accessibility and treatment volume.

With respect to treatment, considerations included:

• Incorporation of findings from the ongoing Odor Control Master Plan (OCMP) being performed for OCSD. The OCMP identified target odorants for the PC odor control system (specifically, hydrogen sulfide (H2S) and methyl mercaptan (MM)). Additionally, fenceline odor threshold targets from the OCMP were used to estimate treatment needs for target compounds. MM removal was a key concern, and performance data from a multi-technology pilot performed within the OCMP was used to narrow the list of biological and adsorption treatment technologies to those that could meet identified MM removal requirements.

• Footprint limitations. Space at the Plant No. 2 site is limited, and any technology adopted had to fit within the available space.

• Consideration of different operating approaches for A-side and B+C-side PCs. The A-side PCs operate with and without ferric-based Chemically Enhanced Primary Treatment (CEPT), which impact emissions.

Alternatives were evaluated on both a cost and non-economic basis. Using the criteria noted in Figure 3, detailed evaluations were performed on a total of twelve alternatives, reflecting the four cover types and three odor treatment technologies. The evaluation process was a collaborative effort by all members of the team, including engineering, operations, maintenance, and project management, with a heavy reliance on workshops and focus meetings to refine alternatives. To support project evaluations, a number of cover and odor control system-specific assessments were required.

For cover systems, these efforts included a detailed survey for O&M staff to identify key concerns/access needs, as well as field visits to facilities with similarly-sized PCs that are equipped with flat covers. These activities resulted in the detailed development of cover systems that addressed key O&M staff concerns with regard to both access and safety.

The additional labor requirements for O&M activities associated with cover systems other than domes were defined based upon the developed configurations and detailed input from O&M staff, this allowed for a monetization of the O&M impacts associated with various cover types.

For odor treatment, detailed footprint and operation assessments were performed to support evaluations. The footprint assessments revealed that siting facilities associated with larger airflows would be problematic for some technologies. For biofilters, specific assessments focused on the ability of these systems to handle odorant spikes, as well as removal efficiencies during start up and the relative roles of adsorption and microbial degradation during acclimation.

While the biofilter with flat cover alternative scored favorably on both a cost and non-cost basis, concerns remained regarding the large footprint, acclimation issues, and the ability to accommodate odorant spikes. Ultimately, flat covers with dual-stage chemical scrubbing was recommended as the basis for design. Two primary considerations prompted this recommendation, which included the value of the land at Plant No. 2 and the overall confidence of OCSD staff in the ability of the selected technology to provide the required treatment performance under the full range of operating conditions.

The recommended system is now in final design for the replacement of the four A-Side PCs with the B/C-Side PC and odor system improvements deferred to the future. For the multi-faceted project, a heavy emphasis on collaboration and organization was instrumental in successfully addressing project challenges.